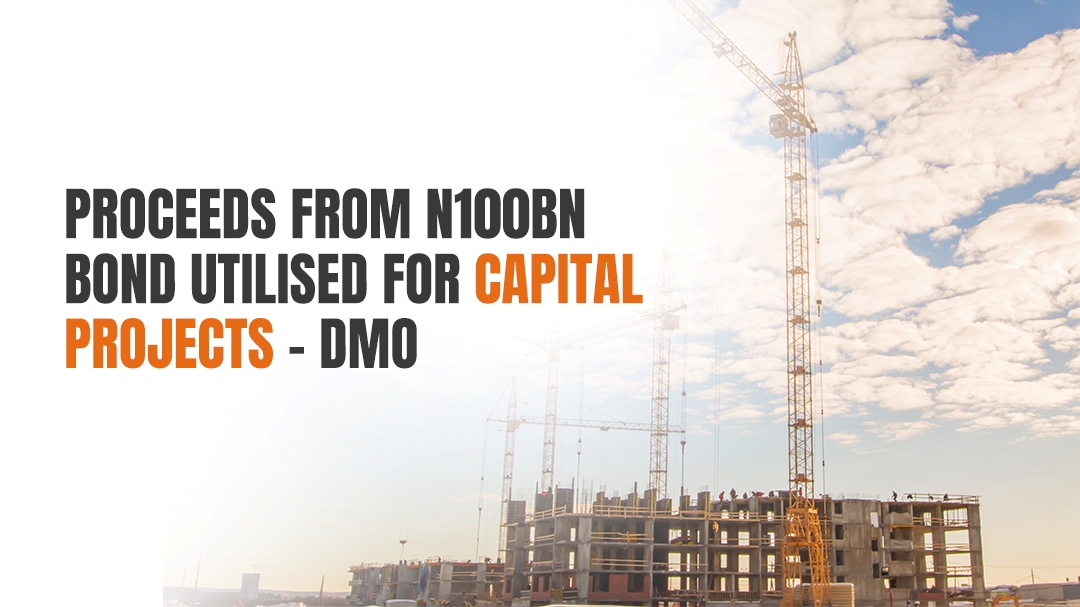 Mr. Olujimi Ige, the Permanent Secretary for the Lagos State Debt Management Office (DMO), has disclosed that funds accessed by the State Ministries, Departments, and Agencies, from the N100 billion bond issued in January, 2020, were used to meet developmental and capital projects across the State.

He commented on the bond issued early in 2020 by the State Government and stated that some of the projects embarked upon by the MDAs state-wide were close to completion. He further noted the capital projects cut across several sectors including health, education, works, housing, agriculture, and drainage amongst others. He also revealed that significant progress has been made on several of those projects, and were therefore expected to be commissioned this year in a bid to ameliorate the social and economic conditions of most Lagosians.

According to Mr. Olujimi, part of the mandate of the Debt Management Office is to monitor the utilization of the bond proceeds, ensuring that the funds were now being optimally used for the designated projects, while also preparing and submitting reports of the monitoring exercise to relevant agencies.

Furthermore, he highlighted some of the projects which were executed through the N100 billion bond. They include: the pen cinema flyover, Agege, Lekki Regional Road Construction, Lekki, Reconstruction of Lagos-Badagry Dual Carriage Expressway, Badagry; Rehabilitation of Oba Sekumade Road, Ikorodu and Rehabilitation of Olusosun, Solous and Abule Egba Landfills.